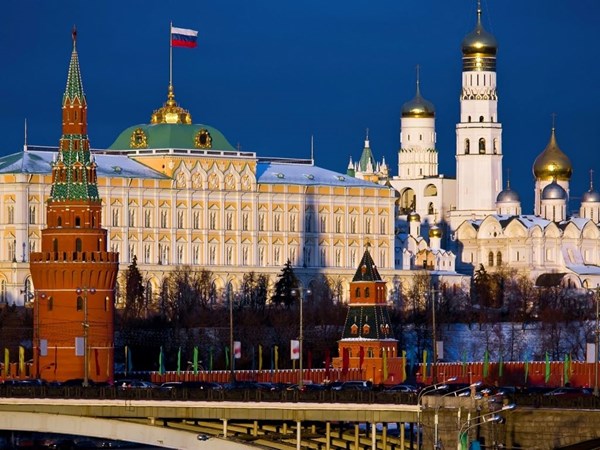 Russia does not recognize the decision the Permanent Court of Arbitration in The Hague confirming Russia's liability for the loss of Naftogaz assets in the annexed Crimea, reports Radio Liberty.

“The Russian Federation did not participate in these proceedings and does not recognize this partial decision due to the absence of Arbitration Court’s jurisdiction over the Naftogaz and others’ claim against the Russian Federation,” stated the press service of Russia’s Ministry of Justice.

The Permanent Court of Arbitration in The Hague acknowledged that Russia had violated the investment protection agreement by seizing the assets of Naftogaz of Ukrain and its subsidiaries in the annexed Crimea, reported the head of Naftogaz on March 1.

In 2014, drilling rigs, ships and other property of the Ukrainian state-owned oil and gas company Chernomorneftegaz, the subsidiary of Naftogaz, were seized by Russia during the annexation of Crimea. After that, Naftogaz of Ukraine lost control over its Crimean business. Later, Chernomorneftegaz was reopened in Ukraine’s mainland.

Earlier, the Head and Prime Minister of the Crimea, Sergey Aksyonov announced on Radio Crimea, that he was considering the possibility of sending Chernomorneftegaz company’s drilling rigs, seized during the annexation of the Crimea, to Syria.

On October 17, 2016, Naftogaz of Ukraine and its six subsidiaries initiated arbitration proceedings against Russia, demanding compensation for the losses caused by the seizure of the group’s assets in Crimea.

In September 2017, Chief Commercial Director of Naftogaz of Ukraine, Yuriy Vitrenko, stated that estimated amount of claim filed to the court is more than $ 5 billion, and with interest, around $ 7 billion.