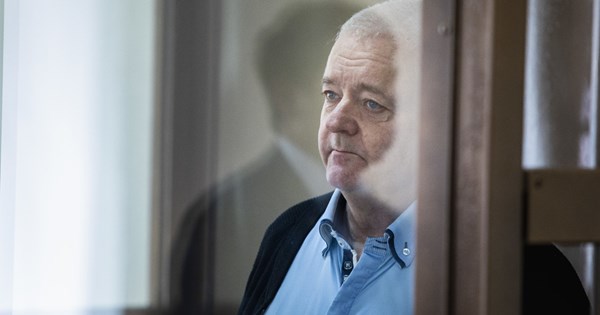 Norwegian citizen Frode Berg has been deported from Russia to the Norwegian Embassy in Lithuania, reports the press service of the Norwegian government. Berg was convicted in Russia for espionage.

Norwegian citizen Berg, as well as two Lithuanians Yevgeny Mataitis and Aristidas Tamosaitis, who were convicted in Russia for espionage, were exchanged for two Russian citizens Nikolai Filipchenko and Sergei Moisejenko.

The exchange took place on the Lithuanian-Russian border. The day before, Lithuanian President Gitanas Nausėda pardoned Filipchenko and Moisejenko, who were serving sentences for espionage.

According to the Norwegian TV channel NRK, the exact date of Berg's return home is still unknown. His relatives said that they were not notified about his exchange.

In December 2017, Berg was detained in Moscow by the Russian Federal Security Service (FSB)  during the transfer of classified documents. The investigation believes that Russian citizen Alexei Zhitnyuk, who was sentenced on charges of treason, gave Berg the documents related to the Russian Navy.

In April, a Russian court convicted Norwegian citizen Frode Berg of espionage concerning Russian nuclear submarines and sentenced him to 14 years in prison.

On February 28, District Court of Šiauliai (Lithuania) found guilty of espionage former officer of the Lithuanian Armed Forces Sergej Pusin and Russian citizen Moisejenko. The individuals transferred to the Russian intelligence agencies information about the Lithuanian army, the places of deployment of military units and drones.