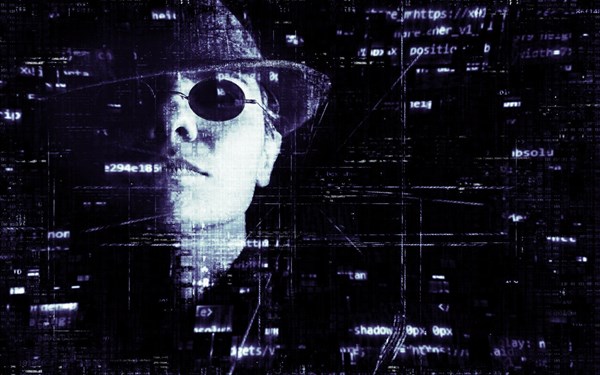 Agents of Russia’s military intelligence (formerly the GRU) established a base in the French Alps for conducting special operations in Europe, writes the French newspaper Le Monde, citing anonymous sources.

According to the news outlet, the GRU task force consisted of 15 officers from an elite intelligence division who were responsible for “contract killings and sabotage”.

The secret base existed between 2014 and 2018. During this time, the Russian spies made multiple trips from Haute-Savoie to London, Moscow and back. They also traveled between France, Spain and Switzerland.

In addition, members of the group made several trips to Bulgaria, Moldova, Montenegro and other European countries. The agents used so-called “dead letter boxes” to communicate with each other.

According to Le Monde’s sources, one of the agents was involved in the poisoning of the former double agent Sergey Skripal and his daughter Yulia in Salisbury, England, in March 2018. The sources claim that the GRU agents did not carry out any subversive activity in France itself.