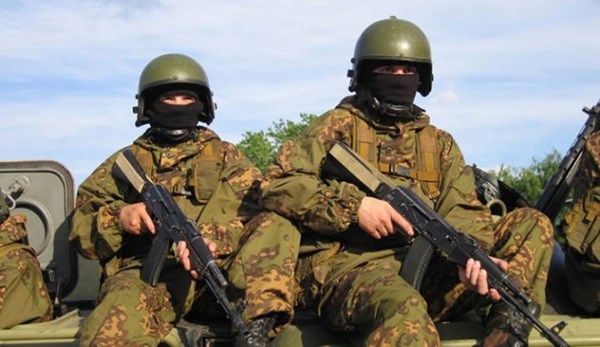 The Russian Defense Ministry has transferred additional forces and armored vehicles to northern Syria to participate in joint patrols of border areas with Turkey in accordance with the Russian-Turkish agreement, reports RIA Novosti.

About 300 military police personnel and 20 armored vehicles have reportedly been deployed to northern Syria to participate in joint patrols with the Turks. According to the agreement, daily Russian military police patrols will take place in at least ten settlements on pre-determined routes, the development and approval of which is currently being carried out jointly with the Turkish side.

The Russian Defense Ministry explained that the Russian patrol carried out on Tiger armored vehicles will meet the Turkish convoy at a certain point, after which the joint patrol will begin. In five hours, the patrol must overcome 150 km.

Earlier, the Russian Defense Ministry sent an additional battalion of military police from Chechnya to Syria, as well as additional armored vehicles. According to the military department, the battalion personnel has experience of participating in such operations and this is not their first trip to Syria.