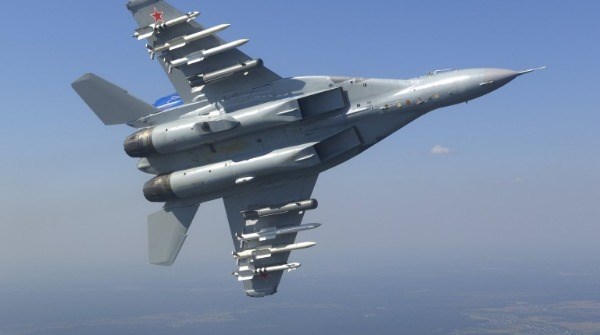 The Russian Southern Military District's press service stated that the deployment of the newly modernized MiG-29 aircraft will strengthen the air defense of the CIS countries as part of unified air defense system. According to Russian military, these aircraft will also be used for training flights of the Russian aircraft crews in Armenia.

The Russian command stated that the new fighters will be assembled and put into service within the next month and then placed in a specially equipped hangars in the airbase.
In February, Russia sent the fourth generation MiG-29 fighters, the modernized MiG-29C, and the transport helicopter Mi-8MT to the base in Erebuni.