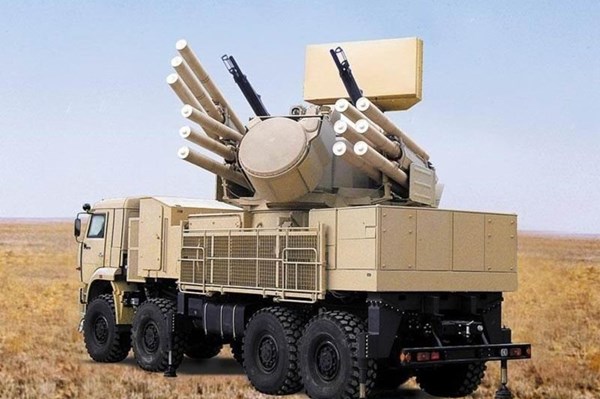 Russia strengthened the anti-air defense of annexed Crimea with additional Pantsir-S medium-range surface-to-air missile systems, Interfax reports. The new division went on combat duty in the Crimea in December, the press service of the Southern Military District told the agency.

New Pantsir syetms were used in military exercises in the Crimea involving practice defense against cruise missiles and unmanned aerial vehicles. During the exercises, over 100 targets were destroyed. The Russian Defense Ministry stated earlier that the Crimea now has an established group that can ensure protection against all threats.

In November 2018, Russia deployed the fourth division of S-400 anti-aircraft missile systems in Dzhankoy, in the north of the peninsula, about 30 km from the Ukrainian border.

The Russian Defense Ministry has now established three S-400 divisions in the Crimea on active combat duty: one in Feodosia in January 2017, another in Sevastopol in January 2018 and a third in Yevpatoria in September 2018.