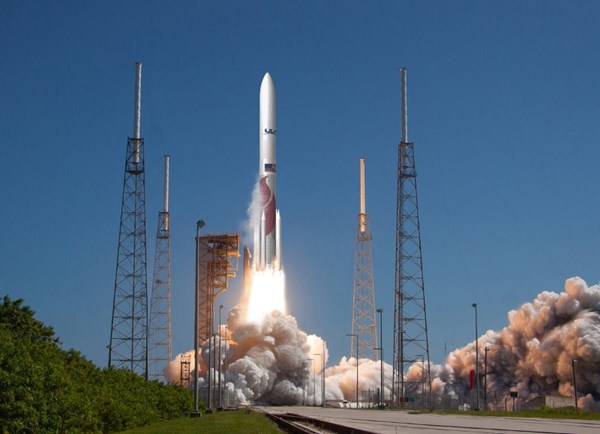 Russia is suspending the development of a Yenisei-class super-heavy rocket that was planned to be used for flights to the Moon, reported Interfax, citing the head of the Progress Rocket and Space Center Dmitry Baranov.

The Space Council  of the Russian Academy of Sciences recommended that the rocket, which was expected to be able to launch a 20-ton spacecraft into polar near-moon orbit, should be postponed indefinitely.

The decision was made following the report of the head of the Russian space agency, Roscosmos, Dmitry Rogozin and the deputy designer of the Lavochkin General Design NPO, Ivan Moskatin.

The creation of the first modules for the Russian lunar program began in the spring of 2020. At the same time, Rogozin tweeted photos of the designs of the future rocket.

The beginning of flight tests was scheduled for 2028.

The situation with the missile is "quite complicated," Baranov acknowledged on Wednesday. According to him, "it is possible to correct its appearance, but now this issue has not been fully resolved, so the development is put on hold".

"We are ready to continue our work after the appropriate decision is made. I think it's a matter of several months, I would assume, until the middle of this year," Baranov said.