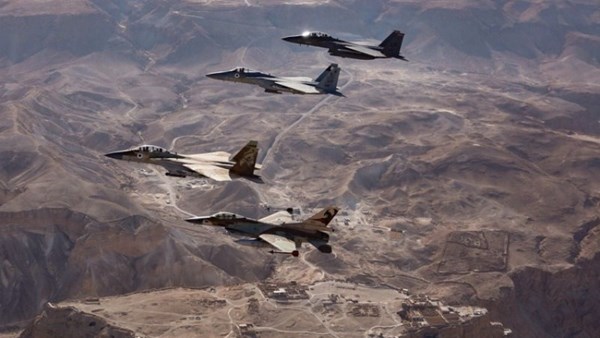 According to the Arabic-language edition of the British newspaper, The Independent, in August, Moscow prevented an Israeli attack on the Syrian army's position in Kasiun, where Russia's S-300 air defense system is located, and a week later on facilities in the area of Quneitra and Latakia.

Such "restrictions" on military activity prompted Israeli Prime Minister Benjamin Netanyahu to make a blitz visit to Sochi in order to try to persuade Russian President Vladimir Putin not to change the "rules of the game."

Although the Israeli prime minister failed to convince Putin. The Russian leader told Netanyahu that Moscow would not allow attacks against the forces of Syrian President Bashar al-Assad because it would look like collusion between Russia and Israel, which would deal a blow to Moscow's relations with its allies in the region.

Now Israel has to revise the list of targets in Syria and Iraq, the newspaper notes.

The Independent also reported on Putin's displeasure with Israel's recent actions in Lebanon. During his conversation with the Israeli prime minister, the Russian President made it clear that Moscow has a very negative attitude towards any violations of Lebanese sovereignty.

"Putin, having an impression that he was being deceived with regards to the issue of Syria and Lebanon, made it clear that this would not go unnoticed, and warned Netanyahu that Israel should not strike the targets mentioned in the conversation," the Independent writes.