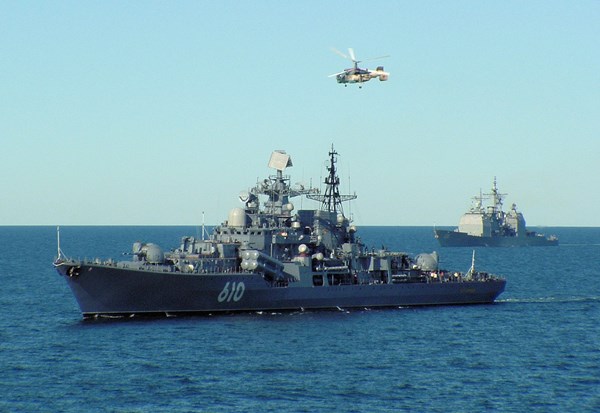 In 2018, the Baltic Fleet will receive another anti-aircraft missile complex S-400 Triumph, as well as a new missile ship, modern jets and helicopters, Vice Admiral Alexander Nosatov, the Commander of the Baltic Fleet, told journalists on Friday.

"In 2018, we will continue to upgrade the infrastructure facilities of the fleet. The Fleet's Missile unit will receive a small missile ship of new design, while the Air Defense unit will be equipped with one more S-400 air defense system. The Fleet's Naval Aviation will receive new and upgraded Su-30SM and Su-27 jets and Ka-27M helicopters," he said.

According to Nosatov, "the fleet does not receive anything extra; it receives only what it needs to allow it to fulfill the tasks of protecting the country's western borders".

The Baltic Fleet's Commander also noted that in the new year "the forces and troops of the fleet will take part in several dozens of various combat exercises. The crews of the Fleet's ships and vessels will have inter-fleet transitions and distant cruises to the Atlantic, Arctic, Eastern Mediterranean, as well as Indian and Pacific Oceans.