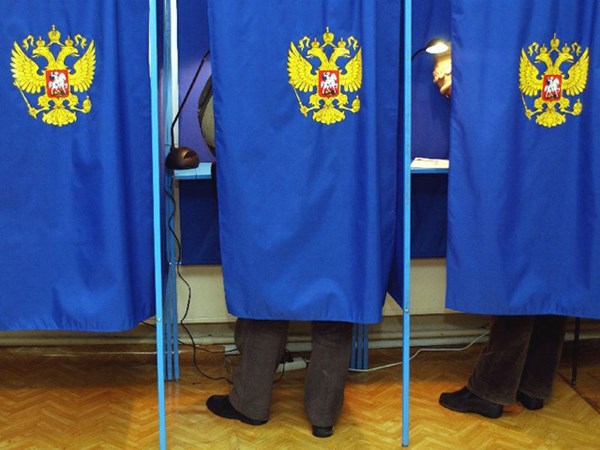 Russia wants to allow residents of the territories of the Donbas, which are not under Ukraine's control, to vote in the elections to the State Duma in autumn 2021, reported the press service of the Central Electoral Commission (CEC) of the Russian Federation.

The Russian officials specified that these holders of the Russian passports will have an opportunity to vote at their chosen polling station if they were registered.

Also, the CEC of the Russian Federation said that it will be possible to vote at "special" polling stations, provided for the voting of such persons.

According to the CEC this will be done similar to the voting on the amendments to the Russian Constitution in 2020, during which 12 "special" precincts were used in the Rostov region for those who do not reside in the territory of Russia. Then, Russian authorities organized transportation of voters from the Donbas to these poling stations.

Ukraine condemned the fact that Russia involved the residents of the Donbas and Crimea in the vote on amendments to Russian Constitution.

On April 24, 2019, Russian President Vladimir Putin signed a decree making it easier for residents of certain regions of Donetsk and Luhansk regions to obtain Russian citizenship.

The Ukrainian authorities called these actions “a new round of aggression and occupation of the Ukrainian sovereignty, as well as a violation of the Minsk agreements”. Kyiv called on international partners to respond by increasing sanctions against Russia.

According to the latest data, more than 600,000 residents of the Donbas received Russian passports.