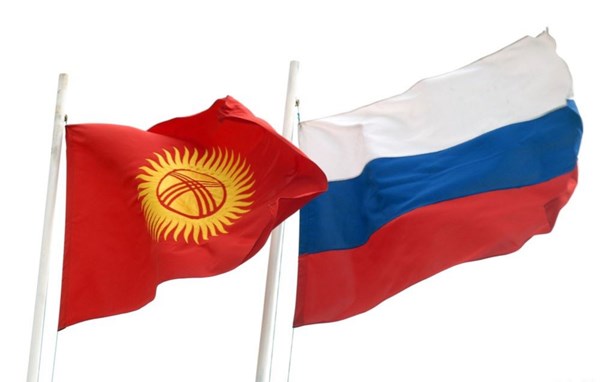 Russia is planning to deploy new anti-aircraft and anti-missile defense equipment and drones at its airbase near the town of Kant in northern Kyrgyzstan, said Nurlan Kirisheyev, Deputy Chief of General Staff of the Kyrgyz Armed Forces.

Kirisheyev said that Russia is upgrading the airbase’s runways, and that these steps will “improve security in the region”, Radio Liberty reports.

He added that the deployment of the systems will take place according to an agreement signed during a visit by Russian President Vladimir Putin to Kyrgyzstan last summer.

Since 2003, Russia has been using the Kant military airfield in the Chuy Region of Kyrgyzstan, 20 km east of Bishkek, as its own airbase, and promotes it as the primary airfield for providing air support to the Collective Rapid Reaction Force of the CSTO (the Collective Security Treaty Organization, which includes Russia, Kyrgyzstan, Armenia, Belarus, Kazakhstan and Tajikistan). Stationed at the airfield is Military Unit 20022, which consists of 500 Russian officers, ensigns, and contract soldiers.