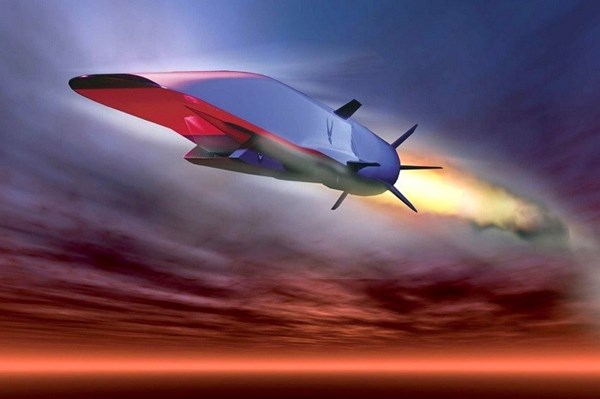 Russia’s latest corvette, the “Gremyashchiy”, which is currently in the final stages of testing, will be equipped with Zircon hypersonic missiles, announced Russian President Vladimir Putin during an inspection of the ship, the TASS news agency reports.

The Russian president decided to visit the ship while on a trip to Kaliningrad. The ship’s commander, Second-rank Captain Roman Dovgaylov drew Putin’s attention to the bow of the vessel, which contains launcher pods for Kalibr cruise missiles.

While talking to the president, the officer pointed out that the pods can also take Zircon hypersonic missiles.

“It will definitely be a Zircon,” the president responded, turning to Defense Minister Sergey Shoygu, who nodded in response.

Putin unveiled the Zircon missile during his address to the Federal Assembly in February 2019. He claimed that the new missile could reach speeds of around Mach 9 (nine times the speed of sound), fly further than 1,000 km, and destroy both land and water targets. The president said that submarines and surface vessels would be armed with the new missile.

The Gremashchiy corvette was developed by the Almaz Central Marine Design Bureau. In April 2019, the ship was sent to the Baltic Sea for sea trials. The ship should be transferred to the Russian Navy before the end of the year.