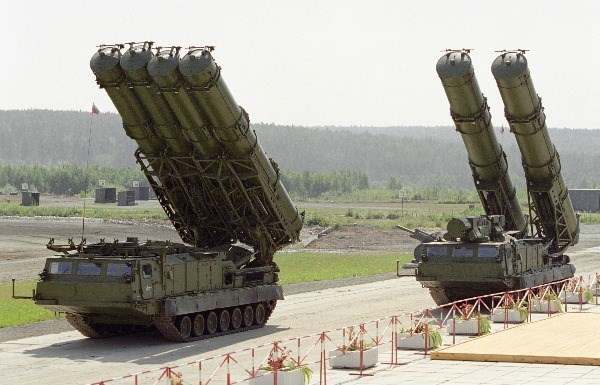 The Russian Security Council is preparing an updated National Security Strategy, which will replace the previous version adopted in December 2015.

The new document will take into account the changes in the military and political situation, the increase in military risks and military threats, Security Council Secretary Nikolai Patrushev told Rossiyskaya Gazeta.

The updated strategy will note the "legitimacy of taking symmetrical and asymmetrical measures to counter and prevent unfriendly actions that threaten the sovereignty and territorial integrity" of the Russian Federation, he said.

Asked by the reporter whether this means "military actions", Patrushev replied that these "are forceful methods of coercion" if necessary.

First of all, however, Russia, according to the strategy, will respond to unfriendly actions "by introducing special economic measures."

Threats to national security, according to Patrushev, have undergone significant changes. The U.S. and western countries "seek to maintain their global hegemony", which "provokes the growth of interstate tensions, leads to the weakening of the system of ensuring international security."

"There are more such actions towards Russia which are aimed at weakening the Russian statehood, internal unity, defense potential," Patrushev said. “This is political and economic pressure, attempts to destabilize the social and political situation in the country, instigation and radicalization of the protest movement, the erosion of traditional Russian spiritual and moral values.”

"A number of states openly call Russia a threat and even a military adversary. The Western campaign to falsify world history is gaining momentum, Russophobic sentiments are being purposefully formed," the Security Council Secretary said.

In defense against military threats, Russia intends to rely on nuclear weapons. "Special attention is paid to maintaining at a sufficient level the nuclear deterrence capability and combat readiness of the Armed Forces, maintaining leadership in the development and production of advanced weapons, ensuring a high level of moral and political and psychological condition of military personnel and preparing citizens for military service," Patrushev said.

In the new version of the defense strategy, he said, the top priority will be "saving the people of Russia" as well as improving their well-being, with the economy relying mainly on domestic potential.

The strategy will mention as national priorities "protecting traditional Russian spiritual and moral values, culture and historical memory", as well as information security in order to "ensure sovereignty in the information space."