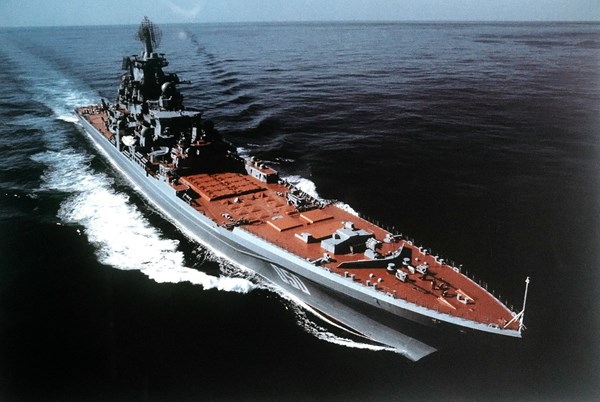 The nuclear battlecruiser Admiral Lazarev will be sent for disposal, reports Interfax, citing materials of the Russian government’s procurement website.

The Admiral Lazarev battlecruiser, one of the four Kirov-class cruisers (Soviet designation Project 1144 Orlan), was launched when Brezhnev was in power. This is one of the heaviest and largest ships in the world.

The decision to dispose of the ship was made after assessing its technical condition, an industry source told Interfax.

"Its restoration would have cost more than building several modern ocean ships," he explained, adding that "it's really an old ship that hasn't been in service for decades."

The recycling work will be carried out by the 30th shipyard. It is expected to be completed by November 30, 2025.

A total of four cruisers were built under the Orlan project. Admiral Ushakov was withdrawn from service in 2002 and is also expected to be sent for disposal.

Another cruiser, Admiral Nakhimov, is currently undergoing modernization. The fourth cruiser of the project, Pyotr Velikiy, will be sent for modernization next.

Admiral Lazarev has been in service since the 1990s. Its fate remained uncertain for a long time: there were plans for both modernization and disposal.