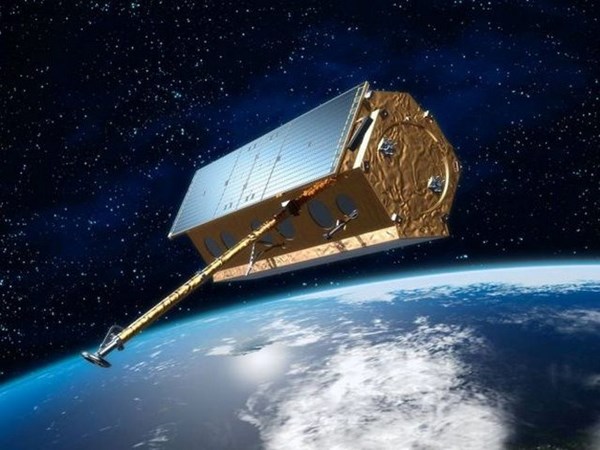 The Russian Armed Forces have replaced the broken “Oko-1” missile strike early warning group of satellites with satellites from the “Kupol” system, according to a press briefing given by Russian Chief of General Staff Valery Gerasimov to foreign military attachés on Wednesday.

The TASS news agency reports that, in his presentation, Gerasimov showed slides of the structure of Russia’s missile early warning system. A satellite was shown with the inscription “KA EKS Kupol” (Space Apparatus of the Unified Space System “Kupol”).

When commenting on the slides, Gerasimov said that this year another EKS satellite had been launched, which increased Russia’s ability to detect ballistic missile launches. The Russian Defense Ministry stated previously that the satellites of the new system had been named “Tundra”. The first was launched in 2015.

The Oko-1 system is made up of eight satellites. One of them stopped working in 2014. The new group now consists of three satellites, including one launched this year. By 2022, Russia expects to launch a total of nine new satellites.