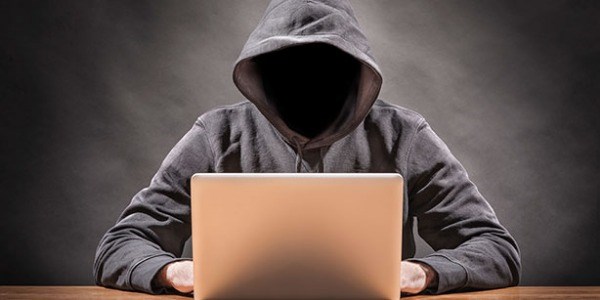 Russia’s Deputy Minister of Foreign Affairs Oleg Syromolotov stated that Moscow is ready to give a tough response in the event of the UK cyber-attack on Russian infrastructure facilities, RIA Novosti reports.

“Great Britain has been Russia’s enemy since Ivan the Terrible, acting to the detriment of the country. If they are making such declarations, then they will probably try it out, but we’ll defend ourselves and the response will be quite severe,” said the deputy foreign minister.

Last Sunday, on October 7, The Sunday Times newspaper, citing high-ranking sources from the UK security services, reported that the UK’s military has prepared for a massive cyber-attack, which would lead to a power outage in Moscow, in case Russia chooses to attack one of NATO member countries.

The publication’s interlocutors stressed that British authorities are concerned about the difference in the capabilities of the two countries. In the case of the escalation of the situation, the British military will have few possible response options, with the exception of nuclear weapons. The development of cyber potential will allow the United Kingdom to defend itself. In addition, The Sunday Times provided a list of possible scenarios for "Russian aggression" - the seizure of the Estonian islands by the Russian military, the invasion of Libya, the use of irregular troops to attack the British military.

After the publication of this material, the Russian embassy in the UK contacted the British government demanding “urgent clarification of its position” on this matter. Russian diplomats noted that calls for a cyber-attack on the Moscow’s infrastructure had already been heard in the British Parliament and, in general, "fit into the overall strategy of the country's national security." The representative of the embassy added that such statements are "irresponsible."