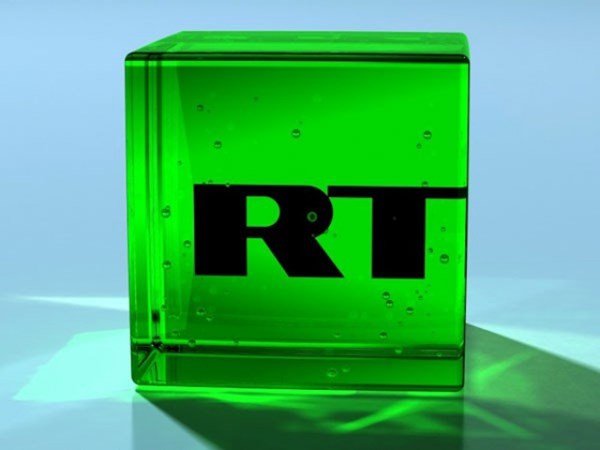 The Russian Ministry of Foreign Affairs has warned the British media working in Russia about the potential response after the Russian state channel RT (former Russia Today) was fined in the UK for bias, reports Radio Liberty.

"Once again, we are witnessing how the British authorities are trying to limit the activities of the Russian media in the country, using financial leverage that fits into the anti-Russian campaign in the UK. We consider Ofcom's (Office of Communications) decision an act of direct censorship. We closely monitor the development of the situation and remind that the British media working in Russia should be ready to face the consequences after the official London's actions," reads the statement of Russian Foreign Ministry released on July 26.

The investigation revealed that the Russian channel failed to maintain "proper impartiality" in seven news stories between March 17 and April 26, 2018. The stories were mainly related to the coverage of events in the British Salisbury (where the former Russian intelligence officer Sergei Skripal and his daughter Yuliya were poisoned with Novichok chemical agent), as well as the armed conflict in Syria.

The claims of the British regulator to the Russian channel were published in December 2018.

In April, the Russian media regulator Roskomnadzor promised to impose sanctions on the British public channel BBC if RT is penalized in the UK. In January, Roskomnadzor accused the Russian service of BBC of "broadcasting ideological ideas of international terrorist organizations."

Unlike RT, the British BBC is not a government channel. The Ofcom regulator, which filed claims against RT, is a non-governmental organization, unlike the Russian state service Roskomnadzor.