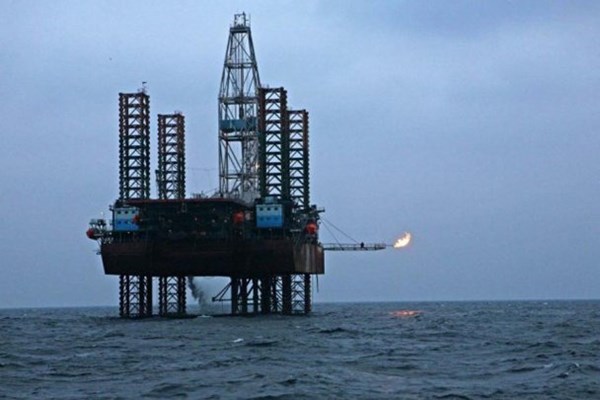 Russia intends to stop production until July 18, 2018 at the largest gas field in the Crimean shelf zone, Odessa, as reported by RBC news agency citing federal authorities of the Russian Federation.

According to the publication, the suspension of the production is due to the international maritime law dispute that Ukraine initiated against Russia in 2016. The publication’s source said that the conservation of wells is a tactical move and a formal way to remove Kyiv’s claim.

Lawyers also agree that Russia’s position is legally weaker. As Ilia Rachkov, a partner of the law firm Nektorov, Saveliev & Partners, said, “The arbitration court is unlikely to agree that the accession of the Crimea and, therefore, of the sea areas around its shores towards Russia is in accordance with international law.”

The Odessa gas field is located on the shelf of the Black Sea, 130 km from Odessa and 155 km from the Crimean coast. The proven reserves are 21 billion cubic meters of gas. The field was discovered back in the late 1980s, but Ukraine only began industrial production there in 2012.

The publication noted that in 2015 the Crimean "authorities" produced 49.1% of the total gas from this field. The Odessa gas field provides the Crimea with almost half of its own gas production.