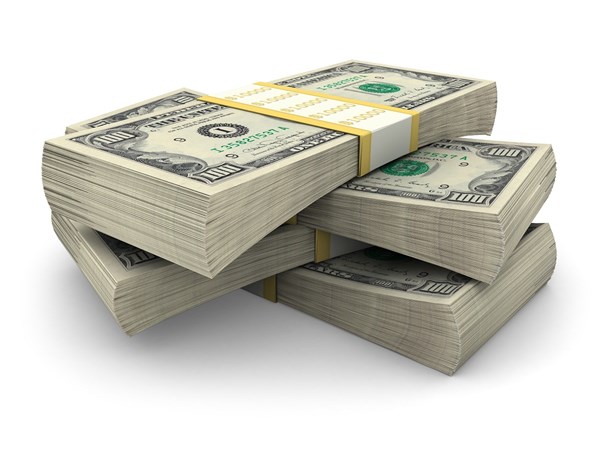 Russian oligarchs have begun to dispose of assets ahead of the publication of the US Finance Ministry’s report on businessmen who are close to the Kremlin and may be placed under sanctions.

As TASS reported with reference to information from the London Stock Exchange, at the end of December a large block of shares in the Petropavlovsk gold-mining company was sold by billionaire Viktor Vekselberg, who is number 10 on the Russian Forbes list with $12.4 billion.

The Petropavlovsk shares were sold by offshore companies whose beneficial owner is Vekselberg, who is not yet on the sanctions list. One of the companies – Renova Assets – is registered in the Bahamas, and another – Lamesa Holding S.A. in Cyprus.
Collectively the companies disposed of a 17.91% share. Another 4.42% was sold by Metkombank, which is registered in Russian city of Kamensk-Uralsky.

The billionaire’s shares in Russia’s second largest gold mining company, which has the fourth largest mines in the Amur province, were sold to another offshore company – Cyprus-based Fincraft Holdings Ltd, whose beneficial owners are unknown.

Andrey Shtorkh, official representative of Vekselberg’s Renova holdings, confirmed to TASS the sale of the shares, several days after Vekselberg himself said that he is not interested in instruments for bringing capital back to Russia, as advised by the Russian Ministry of Finance on the basis of sanction threats.

The foreign currency bonds which will be issued in 2018 to enable wealthy Russians to “park” their offshore money are “definitely not interesting” according to Vekselberg.

“There are no financial resources in foreign accounts, because that would be stupid – all the money invested in business is put to work, put to active work,” Interfax cites the billionaire as saying.
Leonid Mikhelson, the richest person in Russia according to Forbes, who has also not yet featured on the United States’ “black lists”, made a major deal with shares of Sibur, a gas processing and petrochemicals company, of which he owns a 48.5% share.

The share in question is that owned by the billionaire through PLC Sigma (a 5% voting share in Sibur), PLC Gamma (6% share) and PLC Prime (3.4%). The deal was made on December 20.
At the same time, the supervisory board of Megafon, which belongs to Alisher Usmanov (number 5 on the Forbes Russian list with $15.2 billion), approved the buyback with company funds of a 70% share in Cyprus-based Amalior Holdings Limited by another offshore company – MGL Mail.ru Equity Limited, which is also registered in Cyprus.

The company’s press service explained the deal as the creation of joint structures of Megafon and Mail.ru for the launch of “digital product ecosystems”.

The US Finance Ministry’s “Kremlin report” is due to be drafted towards the start of February – the relevant instruction is stated in the law on sanctions signed by Donald Trump in August.

Although the list itself does not mean automatic sanctions, the entities featuring on the list are highly likely to have their assets frozen and have visa applications denied, Daniel Fried, former chief coordinator of the US State Department’s sanction policy and expert on the Washington Atlantic Council, told Kommersant.

“American and European banks can take into consideration the fact that once a person is on the list, collaborating with him entails a greater risk,” Fried said, adding that it would most likely be a short but intense list of “bad guys”, i.e. people who are truly connected to corruption, criminal activity or acts of aggression.