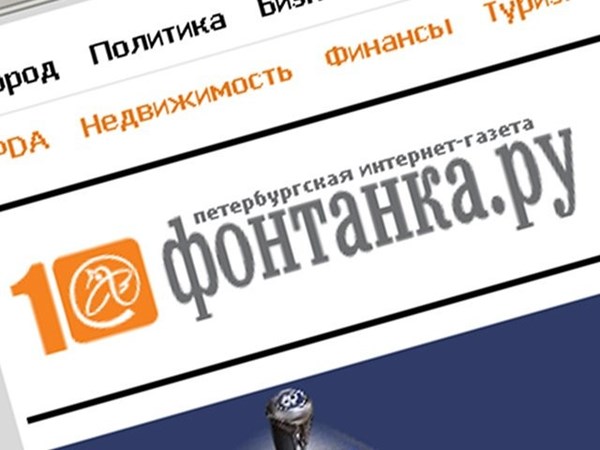 The Russian Ministry of Defense has criticized an article by the online news outlet Fontanka which it claims disclosed the personal details of the Su-25 assault jet pilot who was shot down in Syria on February 3. The Defense Ministry considers this a “violation of the elementary concepts of decency and the ethics of journalist activity”.

“We are convinced that the law enforcement organs will give their assessment of what happened in accordance with Russian legislation,” RBC reported, citing the department’s statement.

In its article, Fontanka said that with a soldier’s private number and date of birth, one can acquire information on the soldier from the Defense Ministry’s website. As an example, the news outlet used the private number of the pilot Filipov who was killed in Syria.

The Defense Ministry believes that in doing so, Fontanka went beyond what is acceptable. In the ministry’s opinion, Fontanka’s editorial staff did this “in pursuit of citations”. “Using the personal information of the pilot Major Roman Filipov, which became known only as a result of his heroic death surrounded by terrorists, a certain D. Korotkov [the article’s author], not worth even the shadow of our officer, gained access to his personal financial reports. Why was it necessary to stoop so low, to decide after this to publish the Russian officer’s personal information on a mass media website?” the Defense Ministry’s statement reads.

The department’s statement also emphasizes that the Russian soldiers and the missions to fight terrorism even protect “the citizens who are ready to betray anyone at all for thirty pieces of silver”. “As for the operation of the soldier’s private profile, after the first visit to the page, any officer or contractor will enter his unique password. Unfortunately, Roman did not have enough time to go to his own page – this was done for him by citizen D. Korotkov from Fontanka,” the defense department emphasized.

Fontanka correspondent Denis Korotkov told RBC that he really did make use of the information from Roman Filipov’s personal profile. “Furthermore, we will write about this and publish the relevant screen in our material, where the information on specific amounts will be deleted,” he explained.

“I have a question: exactly which personal details did I publish? Other than his military title, surname, name and patronymic, which were published earlier by the Defense Ministry itself,” the journalist asked.

“If the Defense Ministry takes certain legal steps in order to prosecute me, I would like to see the motivation and the facts behind this statement. So far the Ministry of Defense has erupted with an illogical release, instead of acknowledging its own hole, which under certain circumstances will give anyone at all access to soldiers’ personal information. Instead – and I don’t understand why – they are trying to accuse me and Fontanka.ru,” he added.

Chief director of Fontanka.ru Aleksandr Gorshkov denied that Filipov’s personal information had been published. “We did not publish any personal details of our hero pilot, who died in battle. I think that our colleagues from the esteemed department are exaggerating,” he said.

The Su-25 plane piloted by Filipov was shot down by militants in the Syrian Idlib province. The pilot ejected himself in militant-controlled territory, and died fighting the militants. After his death, photographs of the pilot’s documents were posted online by the Jaish al-Nasr faction.