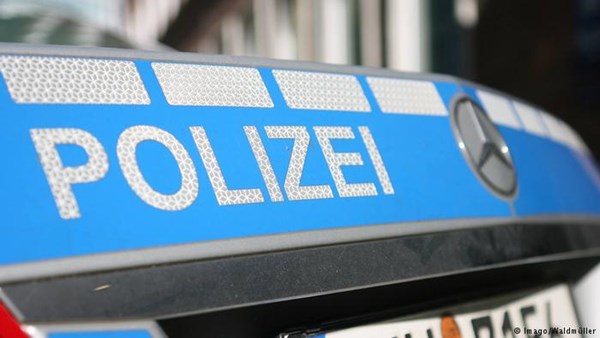 The German General Prosecutor's Office reported that Russian citizen Magomed-Ali C. (last name withheld by German authorities) was arrested in Germany for preparing a terrorist attack. The report also stated that a search was conducted in the suspect's apartment and that charges against him will be heard by the court on August 23.

The Russian citizen, together with another man named Clement B., is accused of planning to set off an explosion in an unidentified place. The explosive triacetone triperoxide was found in the criminals’ apartment. Police have interrupted their plan.

The General Prosecutor’s Office added that the suspects separated ways as early as 2016 for fear of being searched. In 2017, Clement B, who moved to France, was also arrested with another accomplice for preparing terrorist acts.

German newspaper Tagesspiegel reports that the detained Magomed-Ali S. is an Islamist from Chechnya. According to the newspaper, the man visited with Clement B. the same mosque in the Berlin area of Moabit as the Tunisian native Anis Amri who in 2016 drove a truck through a crowd at the Christmas market in Berlin. However, no connection was made between Amri and the new suspects. The newspaper emphasized that Amri mostly likely knew nothing about their plans.