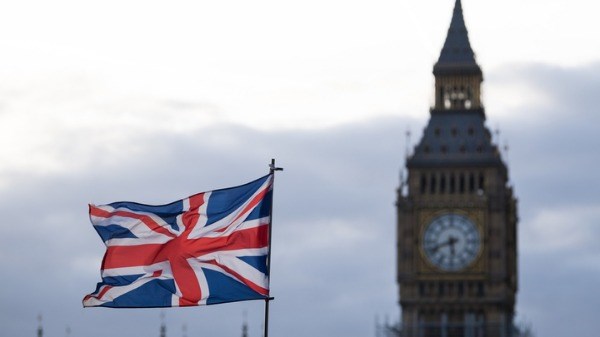 The Russian Embassy in the UK is unwilling to recognize a £5.7 million debt to the London authorities for driving in the city center, TASS reports.

In a comment, the embassy states that the Vienna Convention exempts diplomatic missions from paying “taxes, duties and levies, personal and property-related, state, regional and municipal”.

The diplomatic mission believes that the congestion fee “is by its very nature a tax”.

According to the Russian embassy’s representatives, the British diplomats in Moscow also fully utilize the privileges and immunities conferred by the Vienna Convention.

“It is the position of practically all of the foreign embassies accredited in London that imposing this tax contravenes the Vienna Convention, and they are refusing to pay it,” the Russian embassy said in a statement.

Previously BBC reported that foreign embassies owed the British state organization Transport for London (TfL) more than £116 million ($150 million) for driving in the center of London. According to the British Foreign Ministry, the Russian embassy owed £5.72 million ($7.4 million), and the most was owed by the US embassy at £12.45 million ($16.1 million).

The fee for entering the center of London was introduced in 2003. The fee is meant to reduce congestion and grow the capital construction funds of the British capital’s transport system.