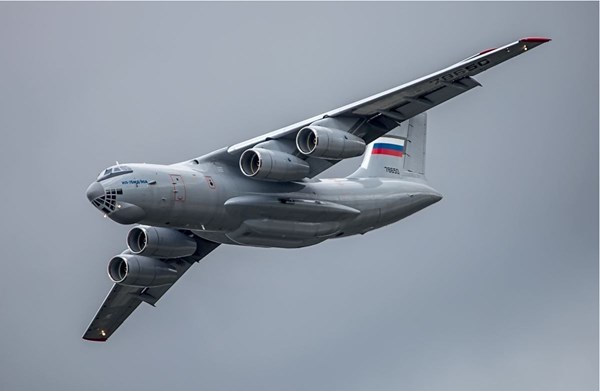 The headquarters’ press service reported to Interfax news agency on Tuesday that “today at lunchtime, an Il-76 state airplane of the Russian Federation entered the airspace in the region of the Vaindloo island without authorization”.

The plane was reportedly in Estonian airspace for less than a minute. Its transponder was active and a flight plan had been filed. The plane made no radio contact with the Estonian aviation service.

The Estonian Foreign Ministry summoned the Russian ambassador and gave him a memorandum.

Tallinn says that this is the second instance of a Russian plane violating Estonian airspace this year. Last year there were seven such cases.