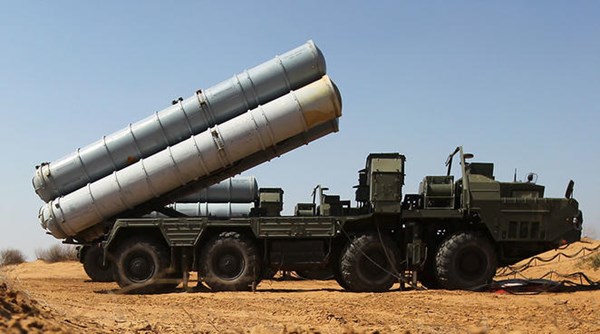 The S-300 anti-air missile systems which Russia has sent to Syria will be operated by Iranian specialists, a source connected to US and Israeli intelligence told DEBKAfile.

The Israeli military intelligence website notes that Russia was clearly planning to let Iranians operate the anti-air defense system all along, since it sent Syria S-300PMU-2 systems, exactly the same model which Iran received from Russia in 2016. Iranian operators are currently being transferred to Syria.

Russia chose to remain silent about its plans. Its choice of Iranians is likely due to reluctance to risk Russian specialists if the US and Israel decide to attack the Syrian systems.

The US and Israel are concerned that Russia has made such a decision, although it has both positive and negative aspects. On the one hand, the US and Israel will be less worried about the risk of harming Russian specialists if they launch an attack on the S-300s. On the other hand, the position of Iran, one of the US and Israel’s most powerful enemies, will be greatly strengthened in Syria by controlling S-300s.

In October, Russia sent three S-300 divisions to Syria, each of which includes eight launchers. The systems were delivered to Syria after maintenance and free of charge, because Russia had already been using the more modern S-400 systems. At the time, the Russian Defense Ministry said that it would take three months to train Syrian specialists.

The decision to send S-300s to Syria was prompted by an incident in which a Russian Il-20 reconnaissance aircraft was shot down by friendly Syrian fire from an S-200 system. The Syrian anti-air defense systems were trying to shoot down an attacking Israeli F-16 Fighting Falcon. Russia believes that the S-300s will improve the Syrian government’s defense.

Iran’s acquisition of Russian anti-air defense systems began in April 2016. The Islamic republic is believed to have received four divisions of the S-300PMU-2.