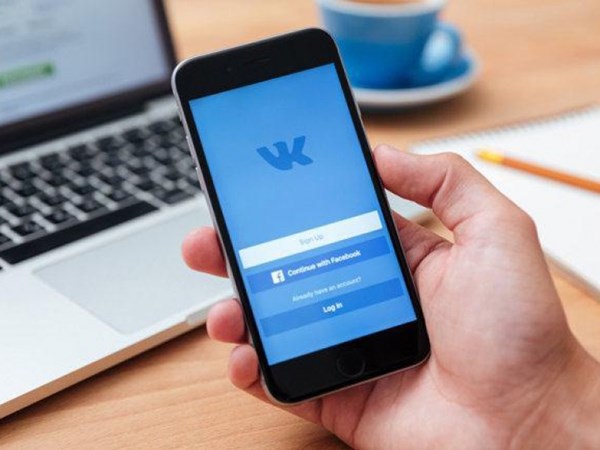 The daily average and monthly coverage of the Ukrainian audience for VKontakte were 18% and 35% respectively of those included in the poll.

The Russian social network VKontakte, banned by the National Security and Defense Council (NSDC), has remained in fourth place, and the other Russian social network Odnoklassniki remains in the top ten most visited sites. These were the results of a study on Ukraine’s internet audience in May 2018, the press service of Ukraine’s Internet Association reported, citing data from Factum Group Ukraine.

According to the study, the five most visited domains in Ukraine were Google, Youtube, Facebook, VKontakte and Ukr.Net. Google domains had a 67% daily average, and 86% monthly audience coverage. For Youtube, the figures were 42% and 73%, and 33% and 57% for Facebook.

The daily average and monthly coverage of the Ukrainian audience for VKontakte were 18% and 35% respectively. Despite the ban, Ukrainians continue to use the Russian social network, although not to the same extent as before.

The top ten most popular online resources also included companies and services such as OLX, PrivatBank, Yandex, Odnoklassniki and Sinoptik.

The study did not include Russian-occupied Crimea or the temporarily uncontrolled territories of the Luhansk and Donetsk provinces.

On May 15, Ukrainian President Petro Poroshenko signed a decree which brought into effect the NSDC ruling from April 28, 2017, “On the use of personal special economic and other restrictive measures (sanctions)”. The ruling banned web providers from providing access to the Russian social networks VKontakte, Odnoklassniki and all services from Yandex and Mail.Ru.

However, despite the NSDC’s decision, large numbers of Ukrainians continue to use the prohibited Russian social networks and online services, with the help of various anonymizers, VPN masters and browsers with built-in VPNs, such as Yandex Browser, Opera and Tor.

On September 7, 2017, Poroshenko said that he intends to reduce the presence of Russian social networks and online resources in Ukraine. “The Russian networks have been and remain instruments of Russian intelligence special operations in the undeclared war against Ukraine. That’s why we will continue to monitor them closely and reduce their presence,” the president said in an address to the Verkhovna Rada.

On December 2017, Ukraine’s Ministry of Education and Science instructed that access to the domain zone “.ru” must be blocked at educational institutions and other institutions overseen by the department.