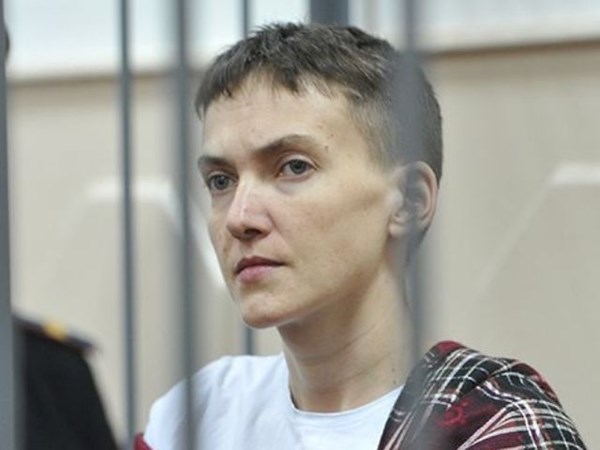 The Party Social and Political Platform of Nadiya Savchenko nominated her as a candidate for Presidency of Ukraine by unanimous decision, stated civil network OPORA on Saturday, January 26.

As noted on Savchenko's page on Facebook, more than a hundred people, representatives from all regions of Ukraine, participated in the party congress. Earlier Savchenko stated that the Ukrainian Security Service (SBU) does not allow her to register as candidate for presidency. She claims a notary officer is not even allowed to visit her.

On March 22, 2018, the Verkhovna Rada of Ukraine deprived Savchenko of parliamentary immunity and gave law enforcement authorities permission to detain and arrest her. Since March 23, Savchenko has been in custody in the pre-trial detention facility in Kyiv. In December, the court set a deadline for the deputy and her lawyers to consult the materials of the case on January 20.

Savchenko is charged with conspiracy to forcibly seize power, preparation to forcible seizure of power, preparing to assassinate the President of Ukraine, People's deputies, Prime Minister, member of the Cabinet of Ministers and other politicians, preparation for a terrorist attack, abetting the separatist organization DPR (Donets People’s Republic), and unlawful handling of weapons.

In December, the Shevchenko district court in Kyiv extended the detention of Savchenko until February 18, 2019.

The regular elections of the President of Ukraine are scheduled for March 31,2019. As of today, the Central electoral commission has registered 20 candidates.