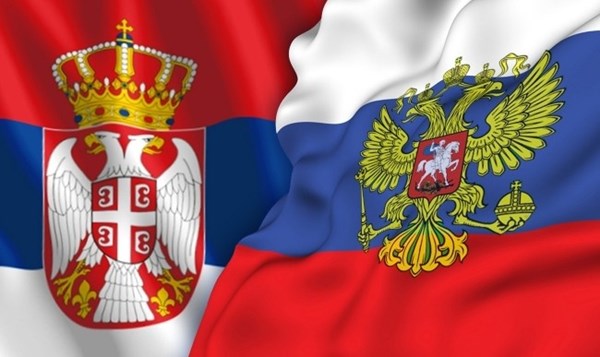 From October 1 to 5, Russian and Serbian military pilots will conduct exercises in Serbia as joint crews on MiG-29 fighters and Mi-8 helicopters, reported the press service of the Russian Defense Ministry.

“The Russian Aerospace Forces pilots and the Serbian Air Force and Air Defense will conduct joint tactical aviation exercises BARS-2018 in the Republic of Serbia,” announced the ministry.

"In total, up to 10 units of the Russian Air Force and Serbian Air Defense Forces will be involved (in the exercises)," said the Defense Ministry.

During the maneuvers, the pilots will perform interceptions of air targets, work out the elements of air combat, complex and aerobatic maneuvers, tactical attack on ground targets, as well as the tasks of landing, and search and rescue support, said the Ministry.

Serbian President, Aleksandar Vučić put Serbian army into a combat readiness states because of the arrival of the President of Kosovo, Hashim Thaçi to Lake Gazivoda, which supplies water to the Gazivoda Dam on the border of Serbia and Kosovo. The north of Kosovo is a region mostly populated by Serbs. The Pristina special services can access this area only in coordination with the NATO peacekeeping mission KFOR and the Serbian municipalities in the north of Kosovo.

On August 21, the Serbian army officially accepted two Russian MiG-29 fighters to their service, while the Serbian authorities were in further negotiations with the Russian Federation regarding the purchase of military weapons, including military and transport helicopters.