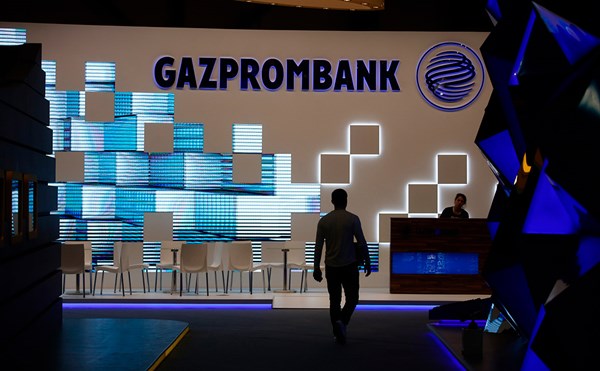 The Swiss Financial Market Supervisory Authority (FINMA) has uncovered serious inadequacies in the anti money laundering procedures of GazpromBank’s subsidiary company in Switzerland (GazpromBank (Switzerland) Ltd.) and has banned it from taking on new private clients.

The decision was made earlier, following a two-day investigation prompted by the Panama Papers – material on the offshore accounts and companies of politicians and high-ranking officials from more than 50 countries.
“The bank was not able to provide adequate economic explanations with respect to the transactions that have a risk of being money laundering,” the FINMA release states.

The anti money laundering audit concerned GazpromBank (Switzerland) Ltd. as well as 30 other banks. At all of them, regulators investigated the transactions of private clients and “entities connected to political activity, who have used offshore companies”.

GazpromBank (Switzerland) Ltd. was found to have “serious inadequacies in its due diligence procedures relating to the risk of money laundering in the period between 2006 and 2016,” FINMA reported.

“In many cases, the level of risk determined for a certain client was incorrect, and was done too late. The bank was unable to explain the preconditions for the emergence of business relations and transactions with necessary depth and attention to detail. The bank was also unable to provide the necessary records of the transactions which were made, and also frequently did not verify the received documentation. The bank also failed to report suspicious information to the Money Laundering Reporting Office Switzerland (MROS) in the relevant time period,” the regulator’s release states.

“Many of the violations concern the business relations established by Russische Kommerzial Bank (RKB), on the basis of which GazpromBank (Switzerland) Ltd. was created in 2009. The bank took various steps to improve the organization, risk management procedures and other control functions. Nevertheless, the bank was instructed to revise and, if necessary, to change its anti money laundering procedures. FINMA will closely monitory the implementation of these measures, and has appointed an auditor to control this process,” FINMA concluded.

Operations with physical entities were extremely minimal, making up less than 1% of the bank’s revenue, a source close to the bank told TASS.

The source emphasized that the ban on accepting new clients only concerns physical entities, and does not affect the primary business of the Swiss bank.