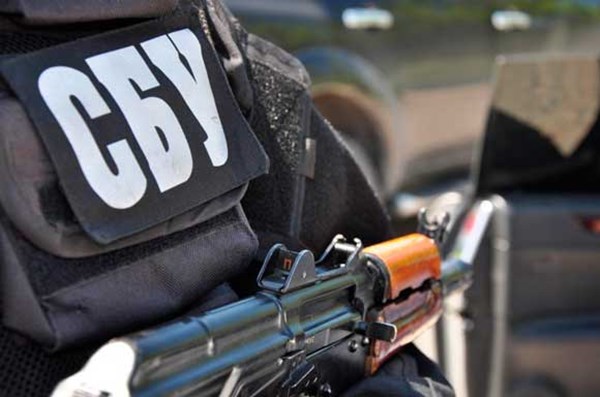 The Officers of the Security Service of Ukraine (SBU) identified and prevented attempts for provocations by the Russian Special Services during the May holidays. As stated on the SBU website, the Russians were using social networks in an attempt to incite the unrest. The group of perpetrators included two Kyiv residents and three residents of the Odessa region. Instructed by the Special Services of the Russian Federation, the group administered anti-Ukrainian communities in the social networks Vkontakte and Odnoklassniki.

Law enforcement officers noted that before the May holidays, these social networks group administrators   networks searched for perpetrators to carry out provocations in the south-eastern regions of Ukraine.

Following instructions of supervisors, the aggressors actively disseminated news items on social media which were aimed at inciting ethnic hatred and calling for the organization of mass protest activities.

“Due to the actions of SBU employees, we managed to prevent potential mass riots and defamation of our country in the international arena as a democratic and European state,” the SBU stated.

During the May holidays, the Ministry of Internal Affairs will tighten security in Ukraine and at the border.