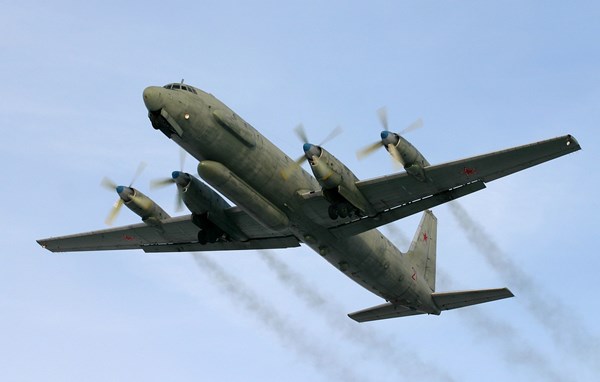 The Syrian S-200 missile system, which destroyed the Il-20 aircraft of the Russian Air Forces over the Mediterranean Sea, was not equipped with the Russian identification friend or foe system (IFF) to distinguish their own from other aircraft, stated the chief spokesman for the Russian Ministry of Defense Igor Konashenkov, writes TASS.

The Russian Ministry of Defense stated that media reports that say the plane crash was caused by a malfunction of the IFF system are “amateurish fantasies” and “arguments by pseudo-experts.”

The defense department stated that the IFF system is installed only on Russian Air Defense aircraft and systems. It cannot be transferred to other countries. The system is not even installed on military equipment exported from Russia as part of the military and technical cooperation.

Russian military reconnaissance aircraft Il-20 was shot down over the Mediterranean Sea by the Syrian Air Defense. There were 15 servicemen on board. All of them were killed. Russia claims that the destruction of the plane was due to the deliberate actions of Israel.