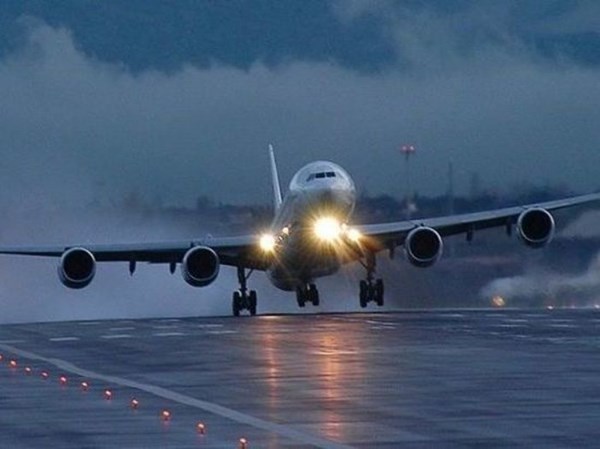 Paragraph 1242 of the Defense Bill, approved by the US Congress and signed by President Donald Trump, stipulates the refusal to allocate money for financing the Open Skies Treaty.

It is indicated in the Defense Bill that the funds cannot be used in 2019 to carry out observation flights. It is noted that the restriction can be lifted if the US president presents the corresponding committee of the Congress a certificate confirming the fulfillment of the agreement terms by Russia.

The document states that it is Russia that bears responsibility for non-compliance with the Open Skies Treaty. In particular, the authors of the bill believe that Moscow must stop using infrared sensors, as well as radar synthesizing aperture during the flights over the US and EU. In addition, Moscow must not use the data obtained during observation flights for reconnaissance purposes and must give explanations on the purpose of flights over certain areas.

Additionally, the US insists on getting permission for US observers to fly over Moscow, the Kaliningrad Region and Chechnya, as well as the territories bordering Abkhazia and South Ossetia.

The Open Skies Treaty was signed on March 24, 1992 in Helsinki by the representatives of 23 OSCE member counties. Moscow ratified the document in May 2001. According to the agreement, the signatory countries can perform flights in one another's territories to make sure that the other state does not prepare for war and does not violate international agreements.

The last inspection flight of the Russian military aircraft Tu-154 was made on August 9, 2017. It was the first time in the history of the Open Skies Treaty that the aircraft flew over the Capitol, the Pentagon, and the White House.

During the second flight on the same day, the monitoring aircraft flew over the town of Bedminster in New Jersey, where the US President Donald Trump was staying, as well as over the presidential residence Camp David, and Mount Weather, one of the US government’s secret relocation bunkers.