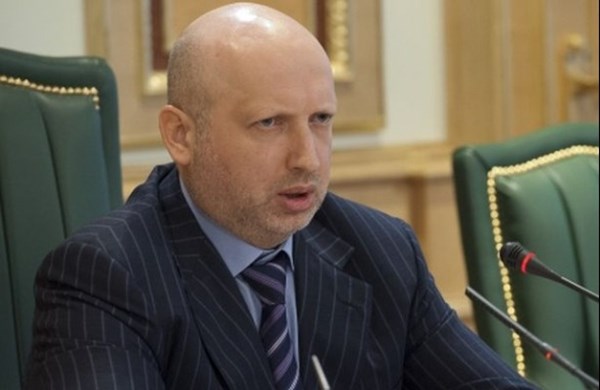 Ukraine plans to start the serial production of multiple rocket launcher systems in 2018, as stated by the Secretary of the National Security and Defense Council (NSDC), Oleksandr Turchynov, 112 Ukraine reports.

"We have already resolved the deficit that arose in the armed forces after 2014 concerning the provision of rocket launcher systems. This is very important for us, because this problem worsened when we lost a significant part of our ammunition in the arsenals. We hope that mass production will begin next year," he said.

In addition, the NSDC Secretary stated that new missiles manufactured in Ukraine will surpass Russian counterparts.

"Our rocket technologies occupy a special place among our armament and their characteristics should be better than Russian analogues. This is the task that the NSDC has set for our producers," he said.

Turchynov stressed that this task is carried out "clearly and consistently."