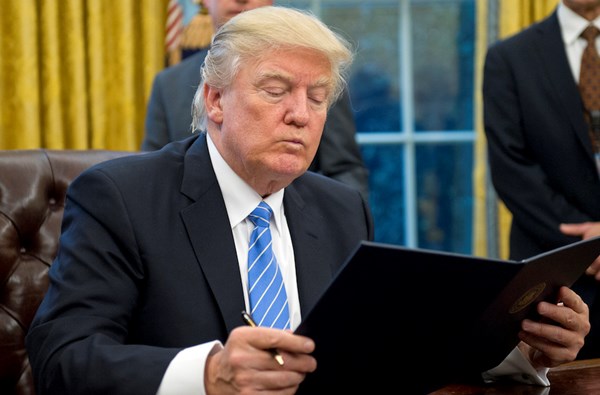 Turkish authorities said on Friday that President Donald Trump agreed with Ankara's position, promising that the US would not supply weapons to Kurdish forces operating in Syria. According to Turkish government representatives, the chief of the White House told President Erdogan that he had already officially approved relevant instructions.

"Our discomfort regarding the provision of weapons to the Kurdish militia (YPG) was conveyed to Mr. Trump once again," Turkish Foreign Minister Mevlut Cavusoglu said at a press conference in Ankara. “Trump very clearly said he had given instructions to not provide weapons to the YPG. "

The Turkish Foreign Minister said that Ankara "welcomes this decision" and hopes that "it will be implemented practically".

In addition, Mevlut Cavusoglu stressed that Russia, Turkey and Iran will jointly make the decision regarding who will take part in the peace talks on the settlement of the Syrian conflict. Ankara considers the participation of representatives of the Kurdish Peshmerga to be inadmissible.