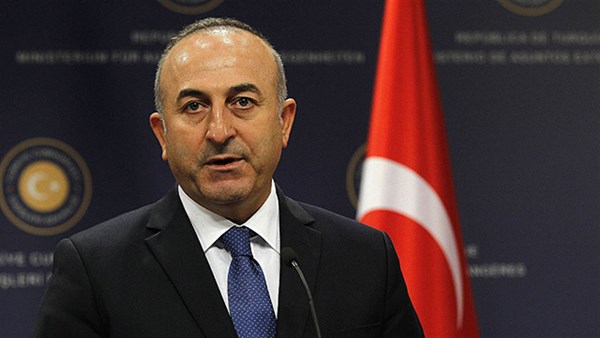 Turkish Foreign Minister Mevlüt Çavuşoğlu, commenting on the situation in Syria and Idlib, said that it is necessary to ensure the territorial integrity of the Syrian Arab Republic, and one should not turn a blind eye to the airstrikes carried out by Syrian and Russian aircraft, reported Anadolu news agency.

According to him, Idlib is a key region in terms of preventing armed conflicts in Syria. The minister also mentioned that during the Inter-Syrian talks in Astana, the decision was made to create a de-escalation zone in Idlib.

Speaking about the airstrikes of the Assad regime and the Russian Aerospace Forces, the Foreign Minister stressed that one should not turn a blind eye to what is happening.

“There is no justification for killing civilians who have nothing to do with terrorism. Observers will do everything possible to prevent air strikes from both sides and the escalation of the situation in any territory,” noted Çavuşoğlu.

Çavuşoğlu stressed that it is necessary to clearly differentiate between the moderate opposition, civilians, and terrorist organizations, which are a threat to everyone.

“It is necessary to aim exclusively at the positions of the terrorists, instead of just bombing everything. Where there are terrorists, there may also be peaceful civilians who have nothing to do with terrorism. You cannot simply bomb an area and kill everyone. If we can establish a ceasefire, we will be able to restart the Geneva process,” said Çavuşoğlu.

According to him, in order to bring about full political settlement of the crisis in Syria, it is necessary to stop armed conflicts.

Last week, Russian President Vladimir Putin announced that conditions have been created in Syria to end the war.