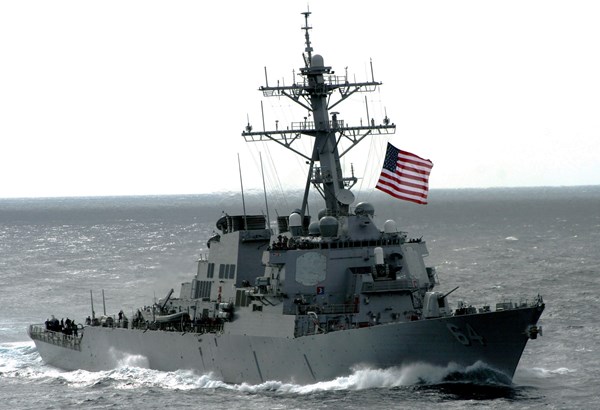 Two United States Navy missile destroyers, the USS Carney and the USS Ross entered the Black Sea on Saturday, February 17. The press-service of the Navy’s 6th Fleet recalled that the last time the two warships were in the Black Sea at the same time was July 2017, during the joint US-Ukrainian exercises called “Sea Breeze.”

The decision to send two ships into the Black Sea was made in advance to carry out Maritime security operations.

The USS Carney is equipped with an Aegis missile defense system and Tomahawk and Harpoon missiles, as well as air defense and underwater detection and attack systems. It can carry two Sikorsky MH-60R attack helicopters. In January, it became the first NATO ship to visit Odessa in 2018.

After Russia's aggression in Ukraine in 2014, the navies of the US and other NATO countries regularly came to the Black Sea. The Montreux Convention stipulates that non-Black Sea states have the right to stay in the Black Sea for no more than 21 days.