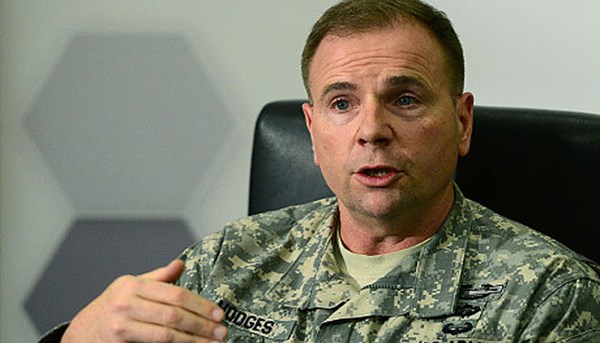 Russia could provoke another migration crisis in Europe - about a million refugees can be transferred from Libya to the European continent, said in an interview with the Ukrainian news outlet LB.ua Lieutenant General, former commander of the U.S. Armed Forces in Europe Ben Hodges.

"If we do nothing to disrupt or limit their actions in Libya, we will get an additional million refugees from Libya to Europe. Just as we received more than three million refugees from Syria in Turkey and in European countries. It wasn't an accident, it was all meant to be. We call this phenomenon the "weapon of mass migration." After all, it has a destabilizing effect on the EU, on the relations between European countries. And I expect that Russia will continue to use this factor," the general said.

At the same time, he noted that Ukraine, Syria, Libya are one theater of war for Russia. According to him, Russia's aggression in Libya was made possible only after Russia captured Crimea in 2014.

"I believe that now the Kremlin's attention is focused on the Black Sea and the eastern Mediterranean, Libya and Syria. All this is one theater of war. It's all interconnected. What the Russians are doing in Libya is made possible by their actions in Syria, thanks to the presence of a naval and air base. And this would not have happened without a starting point [Crimea] in the Black Sea," Hodges explained.

The general is confident that with the connivance of the West, Moscow will continue to support General Haftar, as well as put pressure on European oil companies in Libya.

Hodges admits that in September Russia can seize the dam in Kherson to unblock the water flow to Crimea. According to him, the peninsula is very important for Moscow, because it is from the ports of the annexed Crimea that Russian ships are sent in support of criminal regimes in Syria and Libya.