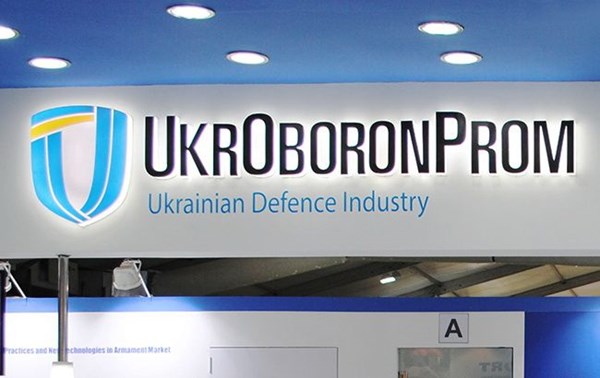 Ukraine plans to grow its arms exports to $2 billion by 2025, Aivaras Abromavicius, chairperson of the advisory board of the Ukrainian state-owned defense conglomerate UkrOboronProm, told Censor.net in an interview.

“In exports we have set ourselves an ambitious goal – to grow by a factor of five by 2025. The world arms market is nearly $2 trillion per year. We want to export $2 billion per year,” he said.

According to him, the most promising areas for military exports are the aircraft and missile industries. In recent years, Ukraine has de facto not been an aircraft exporter due to “sabotage by the persons responsible for this area,” Abromavicius noted.

In the missile industry, however, several “extremely good contracts” have been signed recently. As a result, he believes that Ukraine has a “competitive advantage” on global markets.

The chairperson of UkrOboronProm’s advisory board believes that the state-owned concern needs to be reformed, and that this should start with the replacement of the director general, who has lost control of companies, amassed large debts and brought about stagnation, since there is already “a complete absence of new, groundbreaking projects”. Seven candidates are now being considered to replace Pavlo Bukin, who currently holds the position. Abromavicius considers it possible that some of the concern’s subsidiaries could end up being privately owned.

According to information published by the Stockholm International Peace Research Institute in March 2019, Ukraine’s share in the top 25 arms exporters in 2014-2018 was 1.3%, compared to 2.7% in 2009-2013 (a 47% decline). The country holds 12th position in the world. According to the institute, the leaders are the US, Russia and France. The primary buyers of Ukrainian military equipment are China and Thailand.