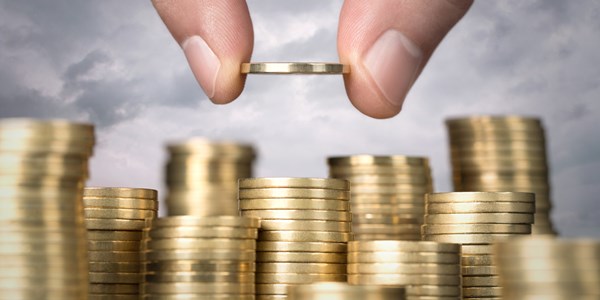 The Ukrainian government has allocated more than 245 billion hryvnia (around $9.9 billion) to national security in the draft budget for 2020, said Ukrainian Finance Minister Oksana Markarova, as cited by UNN.

“We are planning to allocate 245.8 billion [hryvnia] to various administrators who are involved in security and defense,” she said, clarifying that not all of it would be allocated to specific administrators.

“There is a separate new article – these are the funds that are supposed to be reallocated by the National Security and Defense Council,” added Markarova.

“We are also increasing our payroll and cash security expenditure,” the minister observed, “Increasing security and defense is one of the top priorities.”

On September 15, Ukraine’s Cabinet of Ministers put forward bill No. 2000 “On the State Budget of Ukraine for 2020” in parliament. No text from the bill or accompanying documents have been uploaded on the official parliament website yet. The bill was based on a macro-prediction of an exchange rate of 28.2 hryvnia per dollar, 1.17 trillion hryvnia ($40.28) in revenue and the same amount in expenses.

Ukraine’s draft budget for 2019 allocated just over $4 billion to the Defense Ministry. The Cabinet of Ministers planned to allocate $26.5 million to the leadership and command of the country’s armed forces.

In August it was learned that the Donald Trump administration had frozen $250 million of funds designated for military assistance to Ukraine. According to Politico, the funds were frozen because the US President wanted to analyze whether the funds would serve the US’s national interests. The funds are meant to be used to buy military vehicles and weapons and to pay for services that will improve the capabilities of the Armed Forces of Ukraine, the US embassy clarified.