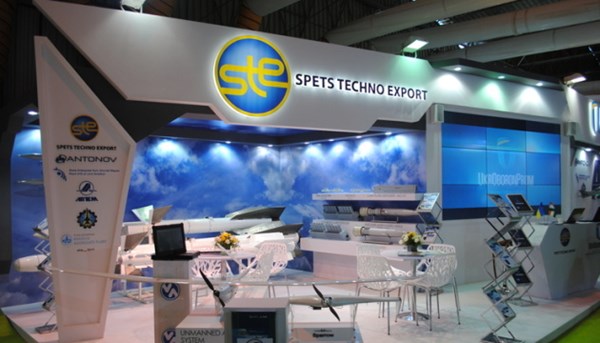 The Ukrainian state enterprise Spetstechnoexport, which is a subsidiary of the state defense concern Ukroboronprom, announced that Ukraine has developed and begun production of an electromagnetic weapon designed to destroy various types of military radio-electronic devices, including power supplies and data transmission systems.

Development of this technology was made possible through foreign investments. Between 2014-2015, Spetstechnoexport looked for foreign partners who would be willing to invest funds in Ukrainian development and signed an agreement with an Indian defense company. The solicited funds were used to draw up scientific and technical documents and to produce prototypes of the new weapon.

“The operating principle of the new electromagnetic weapon creates powerful electromagnetic radiation that causes the failure of radioelectronic devices, which form part of weapons and military equipment, or creates significant obstacles to their proper functioning,” the announcement states.

This type of weapon uses electromagnetic radiation energy, and is not lethal to humans, but it can cause equipment or infrastructure with electronic components to malfunction.

The electromagnetic charges can be carried by missiles and by aircraft, including drones.

“In this way, the new electromagnetic weaponry can be effectively used against strategically important enemy targets, including command and administrative centers, communication nodes, power stations, anti-air defense facilities etc., without the risk of harming the civilian population,” Spetstechnoexport emphasized.

In February 2019, the company shipped the first batch of the new weapons to India, and it is currently negotiating additional shipments.

“The Ukrainian defense enterprises are ready, if there is interest from the security forces and the corresponding order is sent, to begin serial production of the electromagnetic weaponr for the Ukrainian army,” the company states.