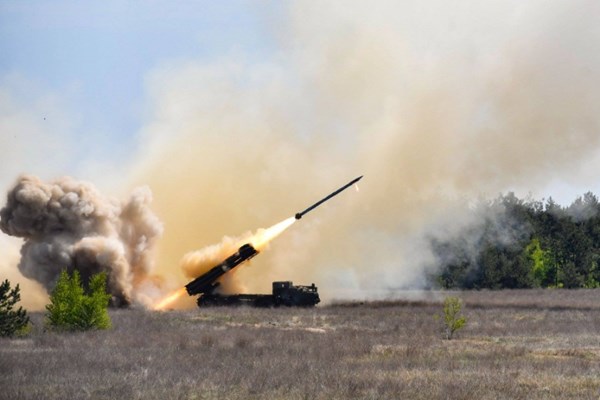 The former Secretary of the National Security and Defense Council of Ukraine (NSDC) Oleksandr Turchynov reported on his Facebook page that the tests of the Ukrainian missile systems Vilkha took place at a military test site in the Odesa region.

He noted that launches of long-range missiles Vilkha-M and missiles with a cluster warhead Vilkha-R were held.

According to Turchynov, the tests will continue until the end of the week when the launches of cruise missiles of the mobile system Neptune are expected to take place.

According to former Ukrainian Defense Minister Stepan Poltorak, the tests were carried out at different ranges and in various conditions.

"I was satisfied with the successful stage of the tests. Therefore, the Ministry plans to start the final testing from August to October this year," said Poltorak.