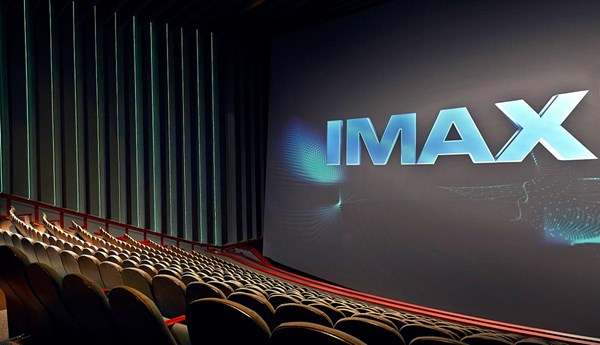 The Security Service of Ukraine (SBU) has taken note of recent media reports that the Canadian company IMAX and other western cinema companies are operating in annexed Crimea.

“After verifying the information, if there is reason to, the SBU will commence with a legal response,” said SBU spokesperson Olena Hitlyanska as cited by Krym.Realii.

The Canadian Foreign Ministry said that it is aware of the situation and will state its stance on the matter soon.

The Saturn-IMAX cinema in Yalta, Crimea, is still showing IMAX films, despite sanctions. Other cinemas have also been showing new western films with Russian dubbing. The Saturn IMAX is currently showing the two IMAX films that were showing when the exposé was published, as well as Avengers: Endgame, which finished premiering in mid May.

Recently the Canadian Embassy in Ukraine said that the possible activity of IMAX in Yalta would be investigated by the Canadian police and customs service.

Previously, the Ukrainian animated film “The Stolen Princess” was taken off cinemas in occupied Crimea at the copyright holder’s request. A Russian adaptation of the film, “Ruslan and Lyudmila: Reloaded”, has been released in Russia.

International organizations have declared the occupation and annexation illegal and condemned Russia’s actions. Western countries have imposed economic sanctions on Russia in connection with the annexation. Russia claims to have “restored historical justice”. Ukraine’s parliament, the Verkhovna Rada, declared 20 February 2014 the start of Russia’s temporary occupation of Crimea and Sevastopol.