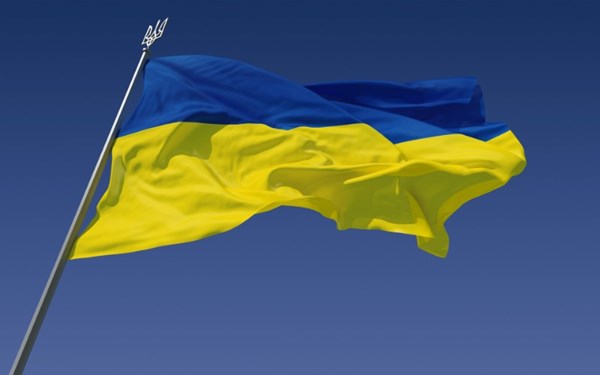 Moldovan Prime Minister Pavel Filip was instrumental in having the Ukrainian sanctions lifted from the Moldovan Metallurgy Plant (MMP) in Transnistria, according to an investigation by RISE Moldova and the Ukrainian TV program “Schemes”.

In May 2018, Ukrainian President Petro Poroshenko signed a decree imposing sanctions on 756 companies (primarily companies with Russian capital), including the MMP in Transnistria. The sanction restrictions included the freezing of assets, restriction of trade operations and a ban on withdrawing capital from Ukraine.

The MMP continued to receive Ukrainian scrap metal while under the sanctions, but not directly, instead going through the company Novastal Prim. This company has its offices at the same building as the Democratic Party of Moldova, which is chaired by Vladimir Plahotniuc.

At the start of March this year, Prime Minister Filip sent Poroshenko a letter asking him to lift the sanctions on the MMP. He described a “critical situation developing at the MMP in Rybnitsa, one of the largest metal producers in the Republic of Moldova”.

The letter quickly passed through all the legal authorities in Ukraine, and on 19 March, Poroshenko signed a decree to have the MMP removed from the Transnistrian sanctions list.