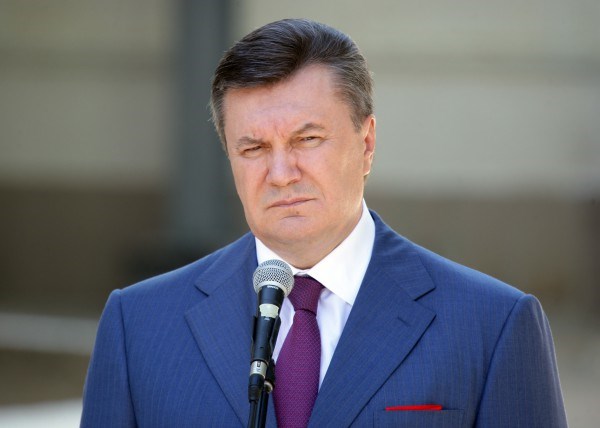 "Next year, we will continue the special confiscation of assets belonging to Yanukovych’s organized criminal group, we hope to impound no less than 5 billion," Lutsenko said.

He also added that the government should take all necessary steps to disburse those funds to the needs of the people.

"Next year, 5 billion will once again be in the hands of the government and the state. And I will demand that the government assume its responsibility for these funds to make sure that they reach the people next year," the Prosecutor General stated.

As reported, the first special confiscation was held in the spring. On April 28th, the Prosecutor General, Yuriy Lutsenko, informed the decision of the Kramatorsk District Court of the Donetsk region to confiscate 1.5 billion dollars from Yanukovych's circle. The funds were confiscated as part of a sentence against Arkadiy Kashkin, the former CEO of Serhiy Kurchenko’s company, Gas of Ukraine 2020.

The verdict of the Kramatorsk District Court of the Donetsk region is dated March 28, 2017. The Court approved the plea deal and found both Arkadiy Kashkin and the military prosecutor of the anti-terrorist operation (ATO) forces, Kostyantyn Kulyk, guilty on March 21st. The funds were seized from Oschadbank and Privatbank accounts.

In September, Ukraine confiscated another $200 million from Yanukovych's entourage. The confiscation was carried out based on the decision of the district court of the city of Cherkasy.