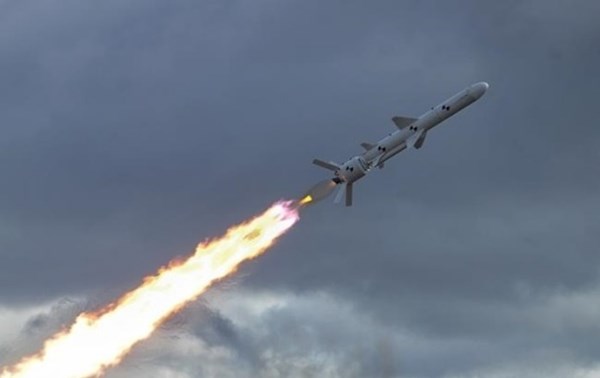 Tests of the Neptune cruise missile P-360 have been successfully completed in Ukraine, reports Defense Express. The missile flew more than 250 kilometers.

According to Oleh Korostelev, General Director of the Ukrainian defense company Luch Design Bureau, the Ukrainian rocket flew such a distance along a given route and altitude for the first time.

"Today, the development of the aircraft with the specified characteristics has been completed," he said.

Next, the combat capabilities of the missile will be tested.

It is possible to launch 24 missiles simultaneously with a full volley of 6 missile systems. Pause between launches is from 3 to 5 seconds. The system can be deployed up to 25 km from the coastline. The required time for its deployment is up to 15 minutes.

Neptune missiles are designed to destroy enemy ships with a displacement of up to 5 thousand tons, as well as ground targets. Their development in Ukraine has been conducted by State Design Bureau Luch since 2013. The systems were developed on the basis of the Soviet Kh-35 missile.