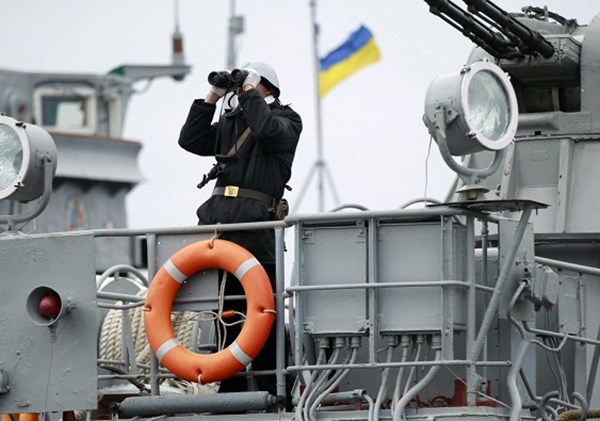 "We are starting to build two state-owned Ukrainian naval bases to protect the Black Sea region," said Zelensky, without specifying the location of these bases.

The Ukrainian President also said that modernization of the frigate Hetman Sahaydachniy, the preparation of Centaur amphibious assault boats and the adoption of the Neptune anti-ship missiles continue.

Construction by Ukraine of two naval bases on the Black Sea may have negative consequences for stability in the region, but information about this needs to be analyzed, stated the press secretary of the Russian President Dmitry Peskov, reports RBC news agency.

"Undoubtedly, the creation of some military bases < ...> taking into account all the existing realities can have negative consequences for the atmosphere of stability in the Black Sea region," Peskov said.

At the same time, Peskov stressed that the statement of the Ukrainian should be analyzed and more information is needed to understand more specifically what is at stake.

In a commentary to RIA Novosti, the director of the CIS Institute in Sevastopol, 1st rank reserve captain Sergei Gorbachev said that the construction of the above bases will increase militarization and tension in the Azov and Black Sea region and is part of the plan to integrate Ukraine into the military structures of Western countries.

The expert expressed concern about the increasing presence of NATO countries in Ukraine as military intelligence agencies and instructors.

"Thus, Ukraine in peacetime turns into a field for exercises and military activities... There is a systematic large-scale integration of Ukraine into the military and political structures of the West and further separation from Russia and from its historical roots," he said.