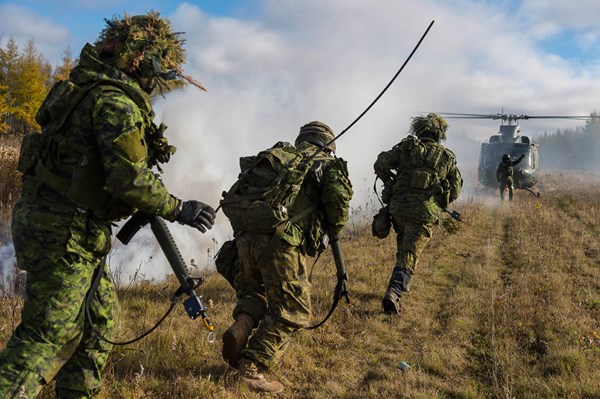 "Today, we discussed the prospects of deepening practical cooperation with the alliance and the preparation of the command-staff exercises "Coherent Resilience" in Odesa in 2021," said the Ukrainian Prime Minister.

NATO continues to strengthen its military presence in the Black Sea. According to Stoltenberg, this is done in response to Russia's actions in the region. In December 2020, Stoltenberg accused Russia of building up military presence in the Black Sea, including Crimea. He pointed to the continuing violation of the sovereignty and territorial integrity of Georgia and Ukraine.

Previous joint military exercises of Ukraine and NATO in the Black Sea took place in July 2020. In addition to Ukraine and the United States, the military of Bulgaria, Georgia, Norway, France, Romania, Spain and Turkey took part in them. They lasted seven days.