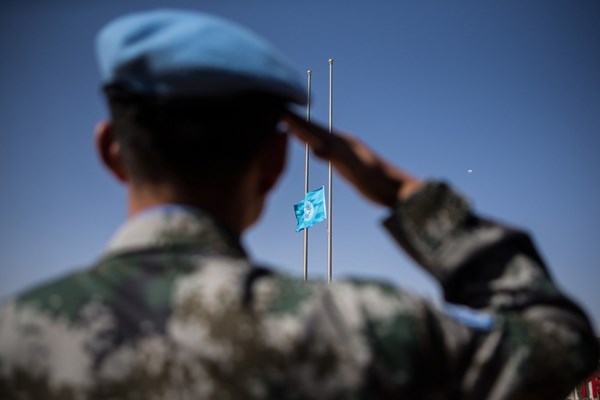 Ukraine has informed NATO that it is willing to partner with the alliance in Iraq, Ukrainian Vice Prime Minister for European and Euro-Atlantic Integration Dmytro Kuleba said during a meeting with NATO Assistant Secretary General for Operations John Manza at the NATO headquarters.

“I informed the assistant secretary general that Ukraine has a plan to send 20 soldiers to support the NATO mission in Iraq once the alliance resumes its operation. The invitation to become an operation partner for the alliance’s mission in Iraq demonstrates [NATO’s] recognition of the value of Ukrainian military experience and professionalism,” Interfax-Ukraine cites Kuleba as saying.

The NATO assistant secretary general said in turn that Ukraine’s participation in the mission in Iraq is very important to the alliance.

The parties also agreed to take steps to implement NATO’s new “One partner, one program”.approach, discussed the prospects of adopting a national security strategy for Ukraine, and the further development of strategic documents for its implementation.

In addition, there has been discussion regarding the possibility of using Ukrainian soldiers as instructors in the DEEP program as part of the NATO mission’s activity in Iraq in order to train Iraqi soldiers.

At the start of January, the US-led coalition suspended its operations against the Islamic State in Iraq. Canada, Germany, Slovakia, Croatia, the Netherlands and Romania announced that they would be withdrawing their troops from Iraq.