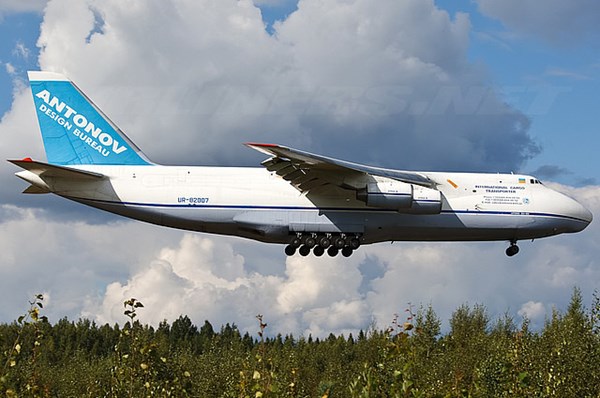 Ukraine can now offer international partners its aircraft which can be used for NATO and EU transportation needs. Ukraine’s State Enterprise, Antonov, released the corresponding statement on April 25, the first day of an international aerospace show in Berlin where Ukraine presented the world’s largest An-225 Mriya cargo aircraft.

“Since the Russian company Volga-Dnepr Airlines intends to leave the Strategic Airlift Interim Solution (SALIS), Antonov is ready to provide a full range of services to the countries participating in this program and guarantees the provision of the required quantity of An-124-100 Ruslan and An-225 Mriya to conduct strategic air transportation in the interests of NATO and the EU,” the statement reads.

Antonov has been the leading Ukrainian developer and manufacturer of aircraft since 2015. Antonov is a part of the state concern Ukroboronprom.