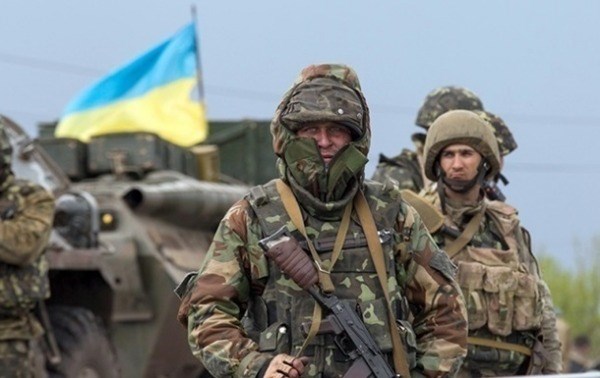 The enemy's subversive group attempted to attack the positions of one of the Ukrainian battalions. “Well-organized defense of Ukrainian defenders at the observation posts provided an opportunity to detect early the hostile actions,” the statement reads. Ukrainian soldiers repelled the attack and captured one of the militants.

According to the Ukrainian Military command, Ukrainian positions along the contact line were relentlessly shelled, resulting in one injury. Two separatists were killed by return fire while another two were injured.