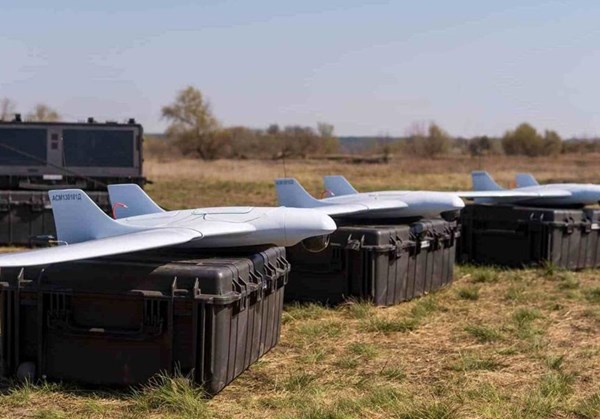 The Armed Forces of Ukraine have officially received an unmanned aerial reconnaissance and artillery fire adjustment system, A1-SM Furia, reported the press service of Athlon Avia, which is the developer of the drone.

“According to the order No.115 of 09.04.2020 of the Ukrainian Defense Ministry, after successful state tests, the unmanned aerial reconnaissance and artillery fire adjustment system, A1-SM Furia, has officially been approved for use in the Armed Forces of Ukraine,” reads the statement on the company’s Facebook page.

It is reported that the A1-SM Furia is the first Ukrainian unmanned aerial system developed by a private company, which has been adopted by the Ukrainian Army.

The development of Furia began in 2014. Five sets of the basic version of A1-C were acquired by the Ukrainian Army for use in the Donbas. The price of the system is reportedly to 2.5 million hryvnia ($92,000 USD). The upgraded version of the A1-SM was also introduced in 2016. The system includes a ground control station and three drones.

The company's press release states that BPAC A1-S/ A1-SM Furia is “a multirole unmanned aerial system designed for conducting aerial reconnaissance during day and night, determining the coordinates of the target and adjusting artillery fire”.